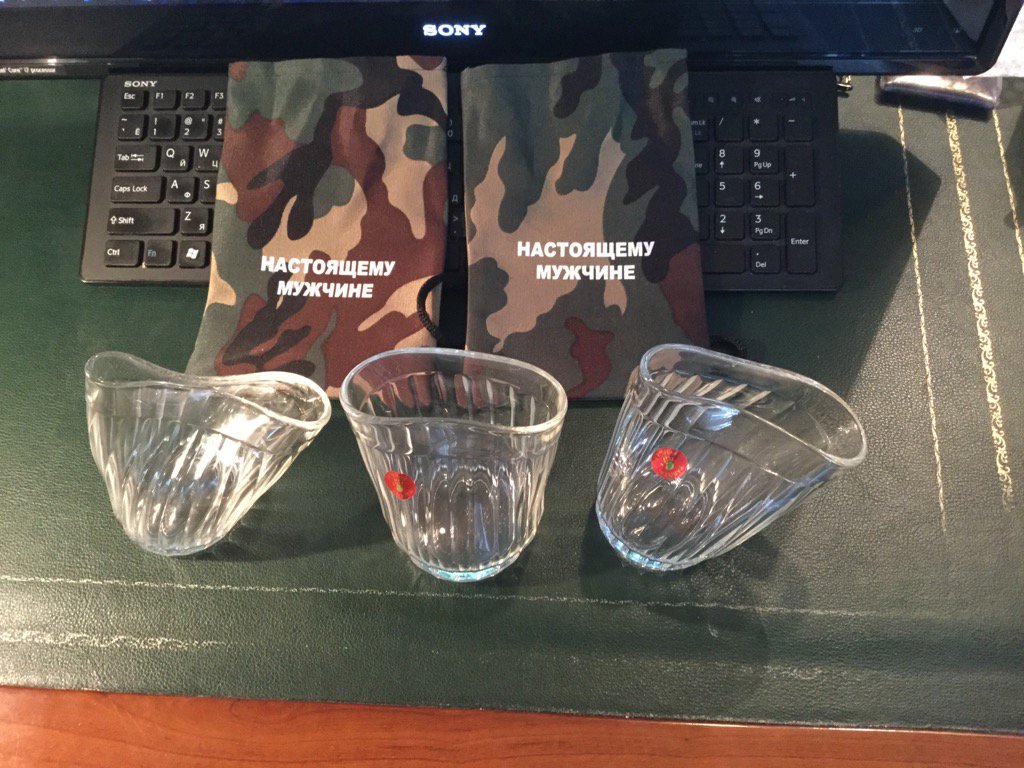 April 27, 1998
The Clinton administration, on April 24, welcomed the appointment of Sergei Kirienko as Russian prime minister. Speaking of the event later that day to reporters, U.S. President Bill Clinton described it as a “good news day for Russia and for the United States” and noted the “high opinion” the United States has of Kirienko. He also suggested that Kirienko’s appointment might open the way for Russia’s Duma at last to ratify the START II nuclear arms treaty. The current administration has long pressed for Russian ratification of the treaty. The Kremlin itself has in recent months stepped up its own efforts to win passage for the agreement. Clinton said that ratification of START II would allow the two countries to move on to consider a follow-up START III treaty to further reduce the nuclear arsenals in Russia and the United States.

U.S. Vice President Al Gore held a fifteen-minute telephone conversation with Kirienko on April 24 during which the two men agreed to carry on the work of a commission formerly co-chaired by then Prime Minister Viktor Chernomyrdin. The new “Gore-Kirienko commission” will convene for the first time this summer, an aid to Gore said. This commission–established to promote economic and technological cooperation between the two countries–developed into an important forum for bilateral discussions on a wide range of security and political issues as well.